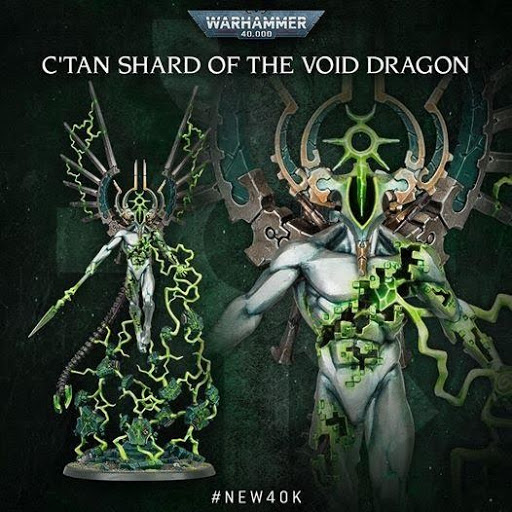 Who doesn’t love mindless,  soulless,  undead robots bent on reclaiming their rule over the universe? If you enjoy following the Lore then the Necrons have a rich background. It dates back to the beginning of the 40k universe. Where others bow to their Gods, Necrons destroyed theirs.  Then used shards of their essence to do their bidding. You can see this and other new models in our 40K Weekend Recovery. Starter Army Necrons work for about half the people splitting an Indomitus Box set.

Maybe for you, it’s all about putting models on the table and having fun with your friends in an epic battle of evil vs more evil. In that case,  Necrons offer a strong starting point while rewarding players who decide to learn the nuisances of the army. They are easy to build and paint while the new releases are some of the most aesthetically pleasing GW has come out with. But why I like them for newer players is in the ease of army composition. You aren’t bombarded with gear choices but rather given 1-2 strong options. Learning to build a list can be picked up right away. Later in this article I’ll be giving you a fun list going off the new Indomitus box to help get you started.

Necrons have some very unique abilities that work like nothing else in the game. Quantum shielding is the ultimate bane to every big gun in 40k.  Where rolling under the damage prevents you from harm. C’tan powers act like psychic powers but are unique to Necrons. They work outside standard psychic rules, thus they cannot be denied.

Let’s not forget reanimation protocols. The Necrons unique ability to get back up after taking casualties. There are few things more rewarding than to watch your opponent take a unit down to the last model only to have the majority of them stand back up.  Necrons aren’t without their weaknesses. For the most part, this comes down to close combat. As 9th edition approaches it appears we are getting some help in that department. Look at those new close combat models.

So you made your decision and ready to make the metal boys your guys. So where to start? The new Indomitus box gives a pretty solid base to work from so let’s start with a list using these models plus some others to compliment the box set and some tricks to the list.

Tricks to the Starter Army Necrons:

The Nephrek Dynasty affords us the opportunity to put infantry models in deep strike for 1 cp. Warriors are hindered by a weak frame and slow mobility on short-range shooting. We can get around this by deep striking one Warrior unit then using the veil of darkness relic on the other.

Nephrek also gives the dynasty trait of advancing with a max roll of 6’s while also being treated in movement as if that unit has fly if they advanced. This will help some of our slower units get in range while giving our faster units the mobility to get into strategic positions. New changes to My Will Be Done will allow the benefit of being cast on Tomb Blades and doomsday arks giving them plus 1 to hit (this is huge on Tesla) meanwhile the stalker is giving units rerolls of 1 To hit on anything it targets. Making our shooting very efficient with enough melee to offer a slight counterattack to anything that wants to tie us up.

Use the Sempiternal weave to buff the Skorpekh Lord. The extra wound and toughness 7 will help keep this model alive. Immortal Pride let’s your Warlord Deny The Witch. Its one of the few ways Necrons can do that. However, with the short-range of that ability, it works out having it on such a tough model as it moves up to deny.

Adding to your Starter Army Necrons

That’s it for now, as new points and strategies come out we’ll look at offering a new list and the direction Necrons can go in the competitive scene. Who wouldn’t want to add the Void Dragon? Necrons in Ninth- A Fresh Take takes another look at Necrons for 9th Edition. For now, enjoy your new models and happy reanimating.