This week’s pre-release from Games Workshop is called the Tooth and Claw. It brings us an 8th edition codex that’s long overdue: the Space Wolves. However, the Space Wolves are not the only ones getting an upgrade this week, we also get some goodies for their unexpected rival – the Genestealer cult.

Here’s everything that you need to know about the Tooth and Claw. We break it down for you!

This box is for the Space Wolves collectors and players.  This bundle basically nets you the entire contents of the new Tooth & Claw box set, which is composed of the following: 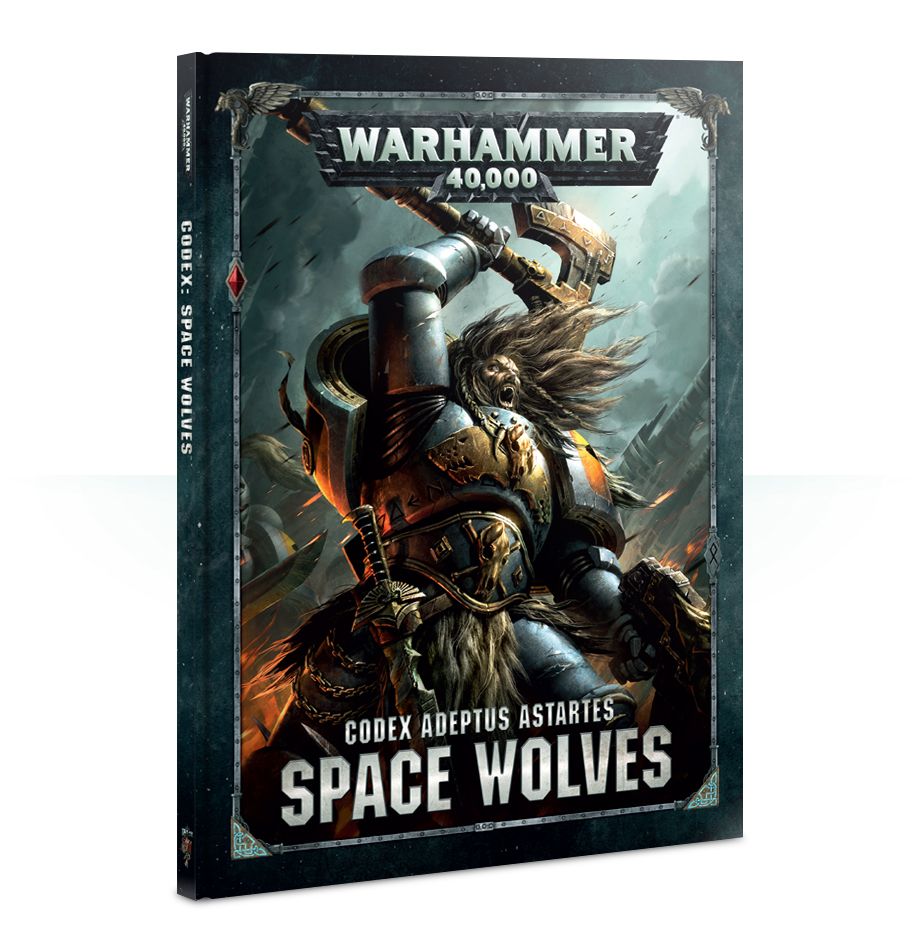 A 144-page hardback that features the story of the Space Wolves,  the harsh death world home of Fenris, the Rites of Initiation, and background on the 13 Great Companies,  beautifully painted miniatures, painting advice, and all the rules for the Space Wolves army. 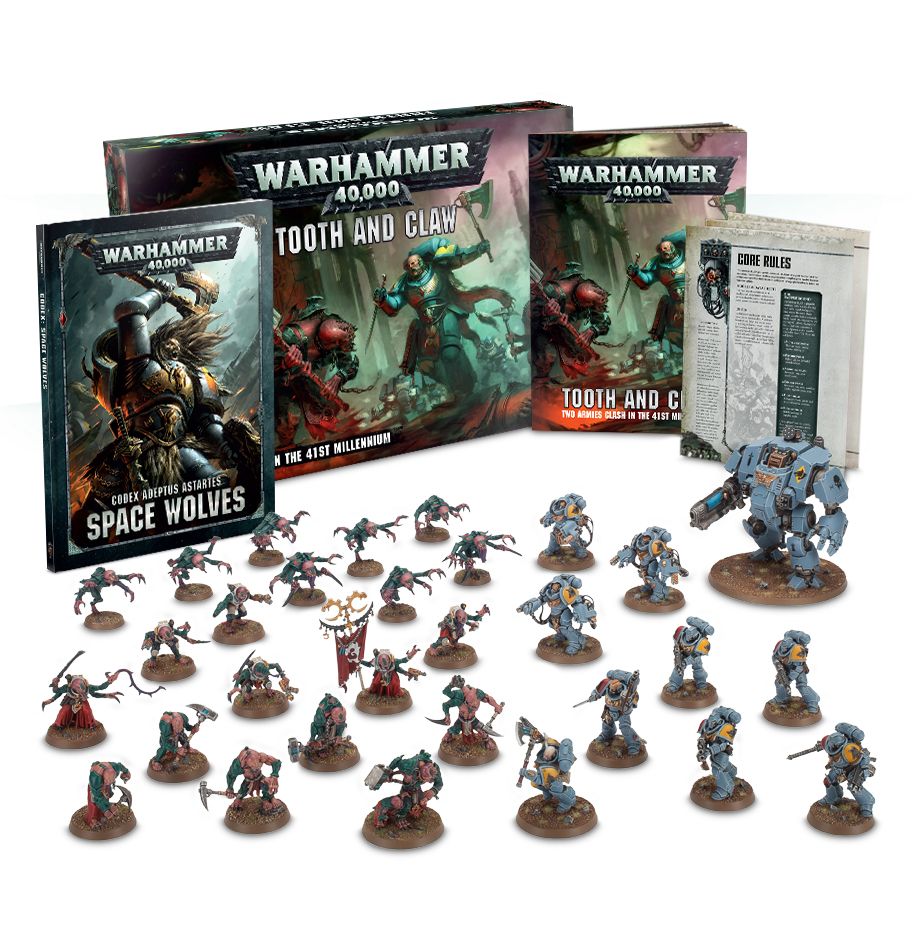 Tooth and Claw is a great-value boxed set containing 2 armies split across the forces of the Space Wolves and the Genestealer Cults. 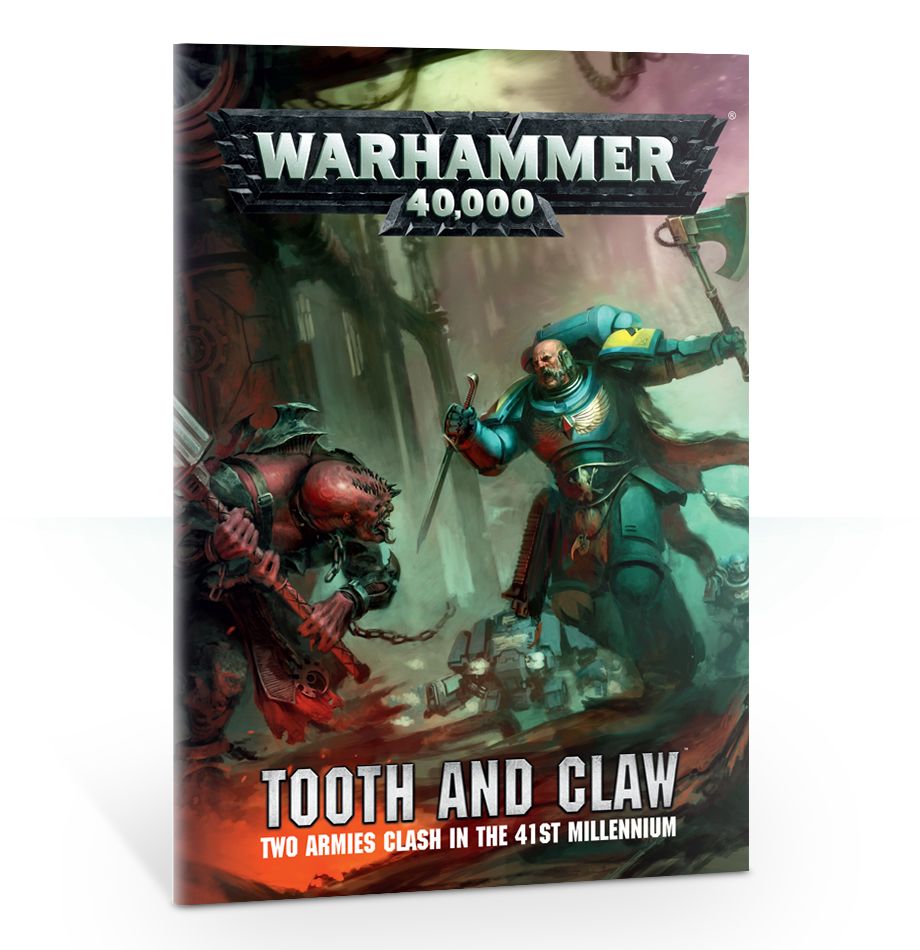 This 40-page softback book basically tells the story of the following:

Detailed background information on each unit included in the box.

A miniatures showcase featuring beautifully painted examples of the miniatures in Tooth and Claw. 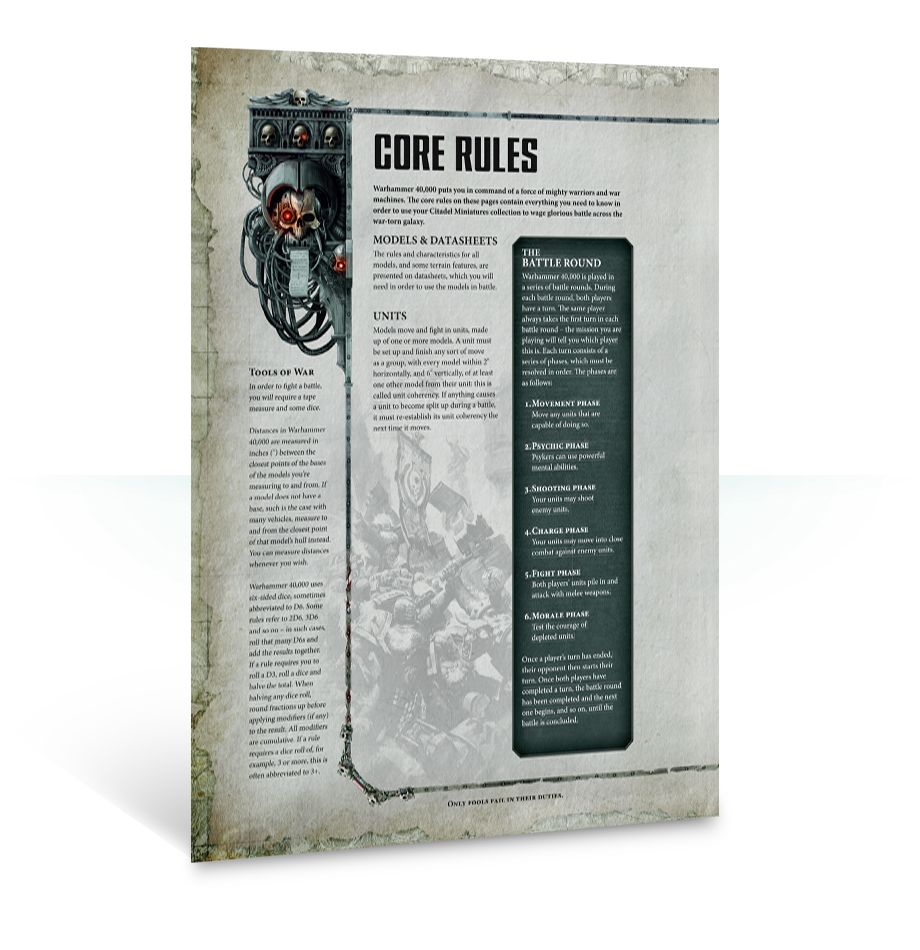 9 datasheets providing rules for each of the included miniatures; 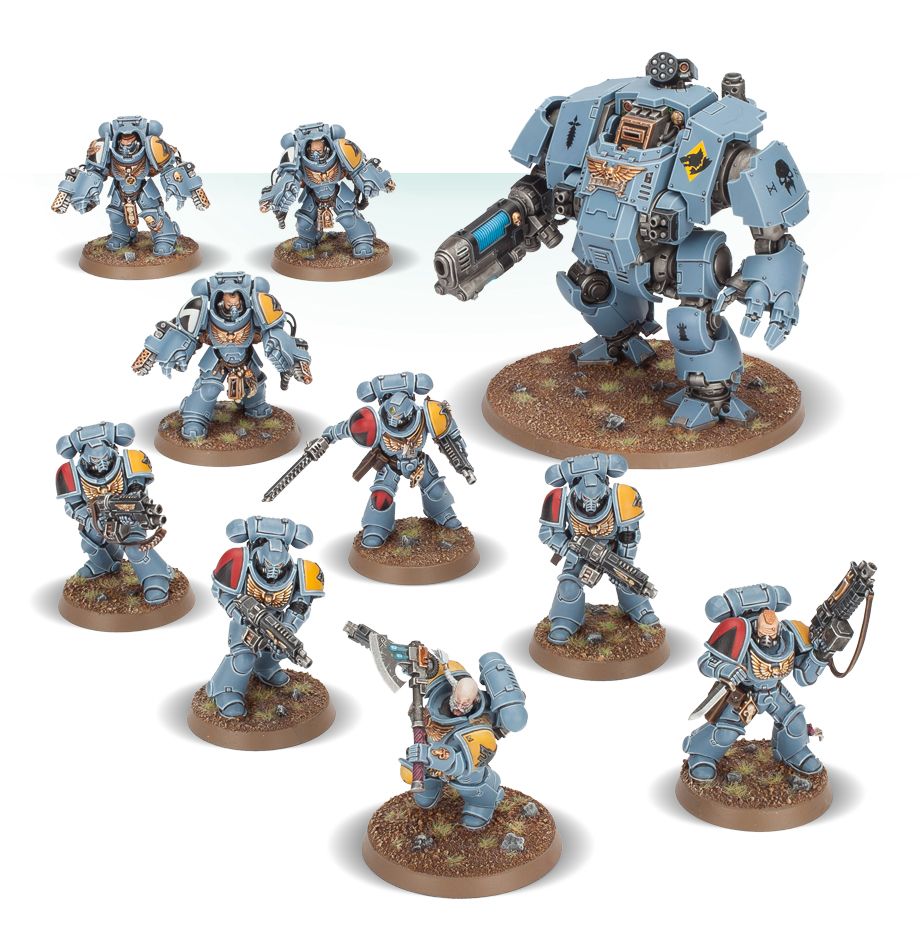 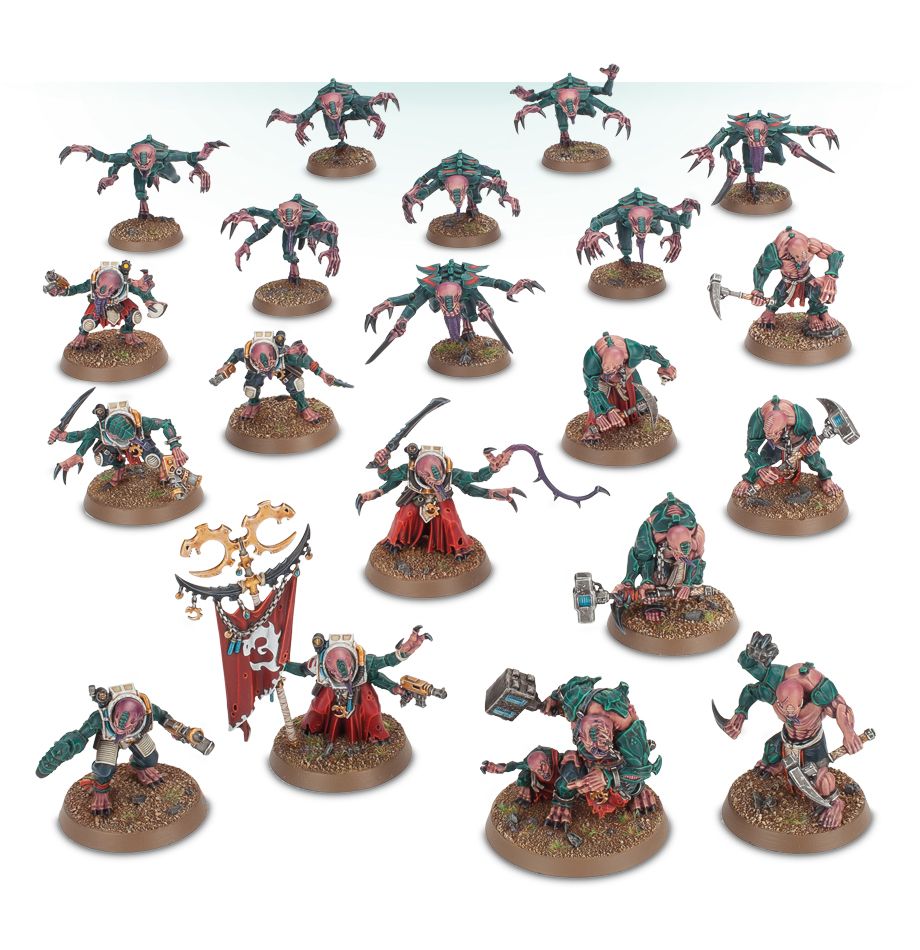 What do you think? Did you expect the Genestealer cult to steal the spotlight from the Space Wolves in this bundle? Voice out in the comments section!