A brand new week calls for a brand new Rumor Engine! What we have this time around may make your skin crawl. So brace yourself, it’s going to be an unpleasant sight! 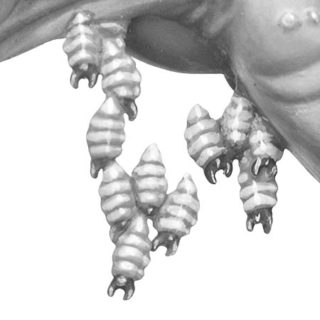 Whether this one is inspired by aliens or the animal kingdom, surely it isn’t really something that we haven’t seen in the world of Warhammer. While it isn’t really hard to guess that we are seeing here, the real question is who, where, or what creature are those larvae are dripping from?

It’s quite easy to lay our focus on those maggots, but the real deal here is that object where these maggots are sticking/coming out from. The image may look washed out (as always) but it’s pretty clear that it’s a flesh-like body of some creature.

Who or what could this be?

We can only guess whether or not this is from an alien-like creature, but if it is, our best guess would be the Tyranids. They basically fit the bill here, but they aren’t really known for giving birth to maggots/larvae, are they? 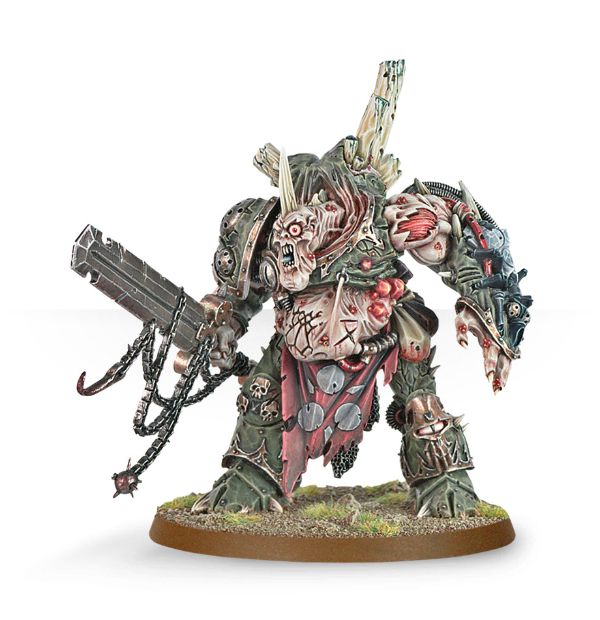 Also known as the Plague Lord, the Chaos God of Disease, Decay, Death, and Destruction. Apparently, all those things are pretty much synonymous to maggots. There’s a high chance that this could be Nurgle because of how fleshy and undead-like it looks.

So place your bets! Who or what do you think this week’s Rumor Engine is?