Once again, it’s time for another Rumor Engine from Games Workshop. This week, we are left with what seems like a two-segment tail.

While we’re not entirely sure, it does resemble an alien-like- creature’s hindmost part. Or, it could be a whip made up of scales or an armored tendrils. Whatever this thing is, it looks like it’s resting on a piece of rock, it doesn’t look like it’s coiled, though. 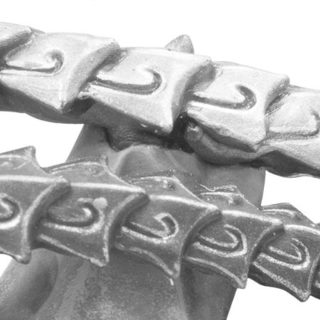 What could this be? Here’s our guesses: 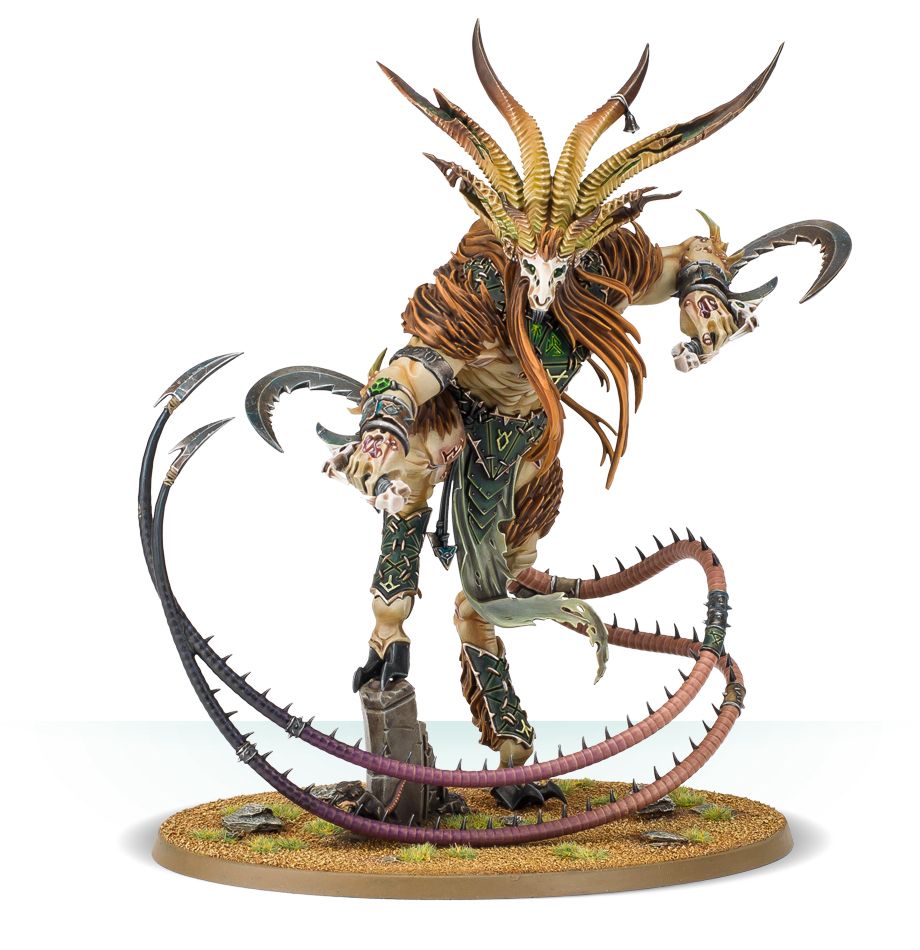 The two tail-looking objects somehow resemble those of the Verminlord’s, simply because they’re similar in dimension and they’re split into two segments. However, Verminlord’s tail seem to lack the scales and the overall structure of the one in Rumor Engine. 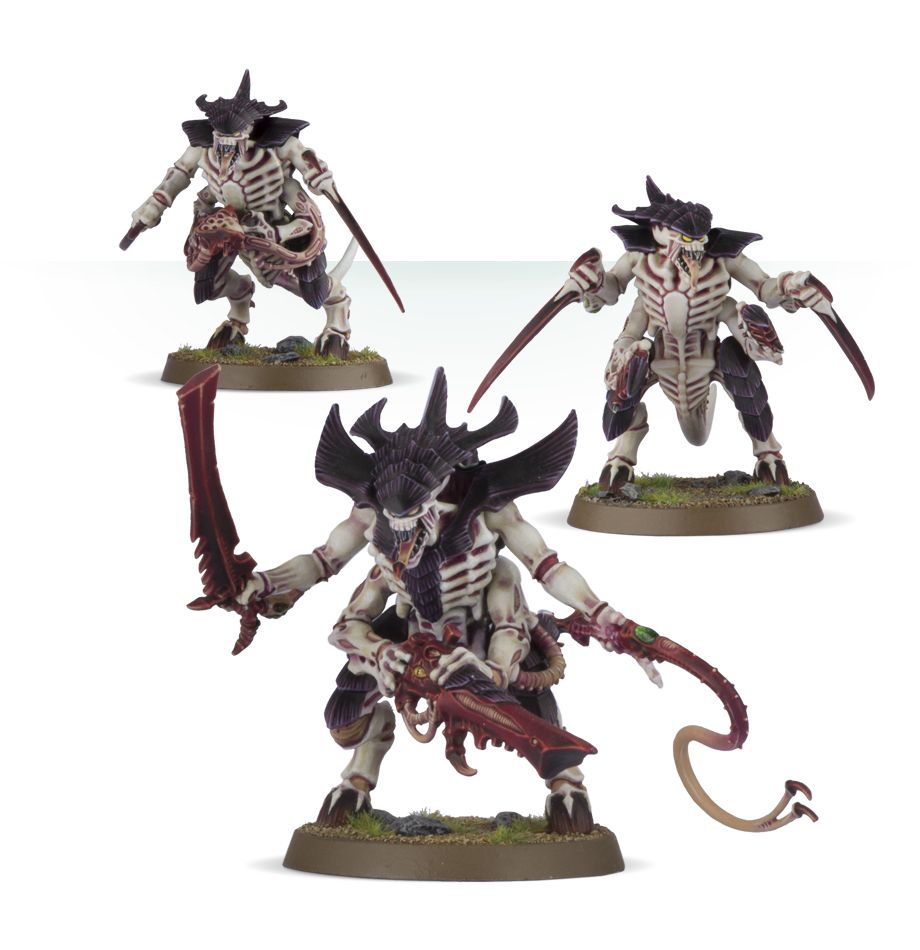 If you look close at the tail of those Tyranids, they have a striking similarity in terms of pattern, segmentation, and overall structure. However, the markings that we see on those tails teased in this week’s Rumor Engine doesn’t quite represent the Tyranids. 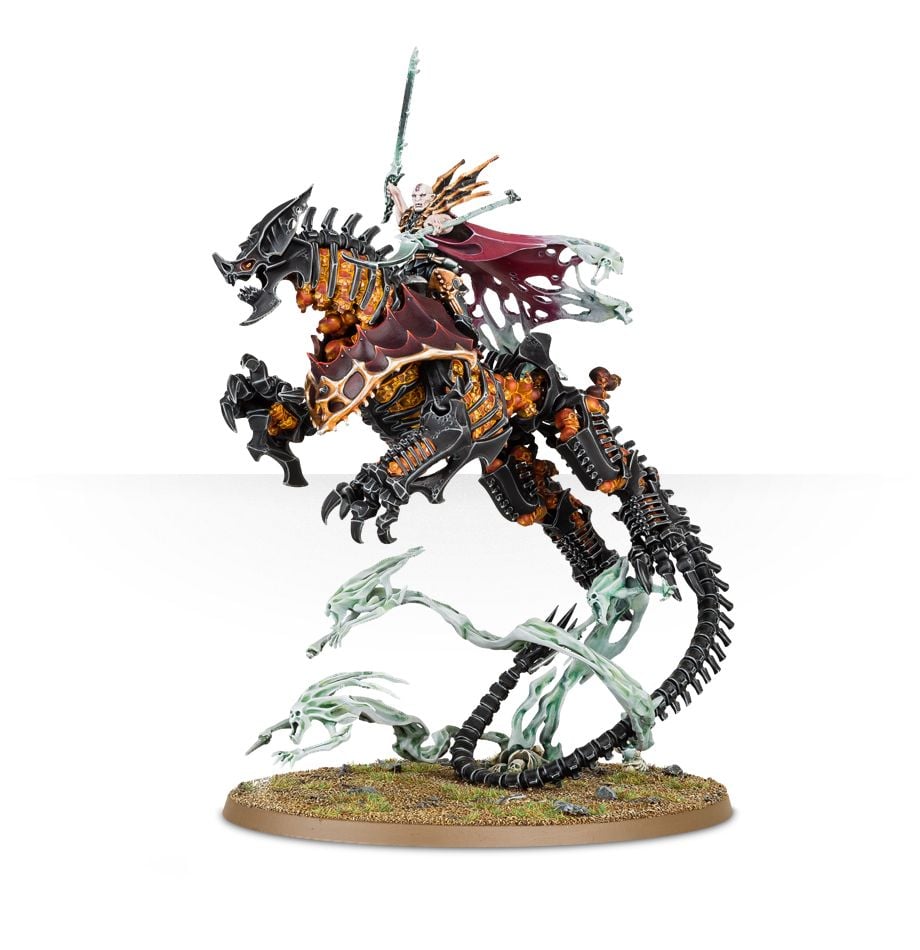 If only Rumor Engine showed us just one segment of that tail, we might be able to conclude that it’s from Mannfred’s dread abyssal, Ashigaroth. However, from this picture, we can see that his mystic horse only has one serpent-like tail.

Do you think this week’s Rumor Engine teases another Age of Sigmar mini? Or could it be from 40K? Let us know what you think!