So if you’re a Warhammer hobbyist with a vast collection of models or you’re simply looking for a new set of models and models to add to your Age of Sigmar Army, these might just entice you!

Heads up!! These models are only available for a week!  Here are the new minis up for pre-order this week! 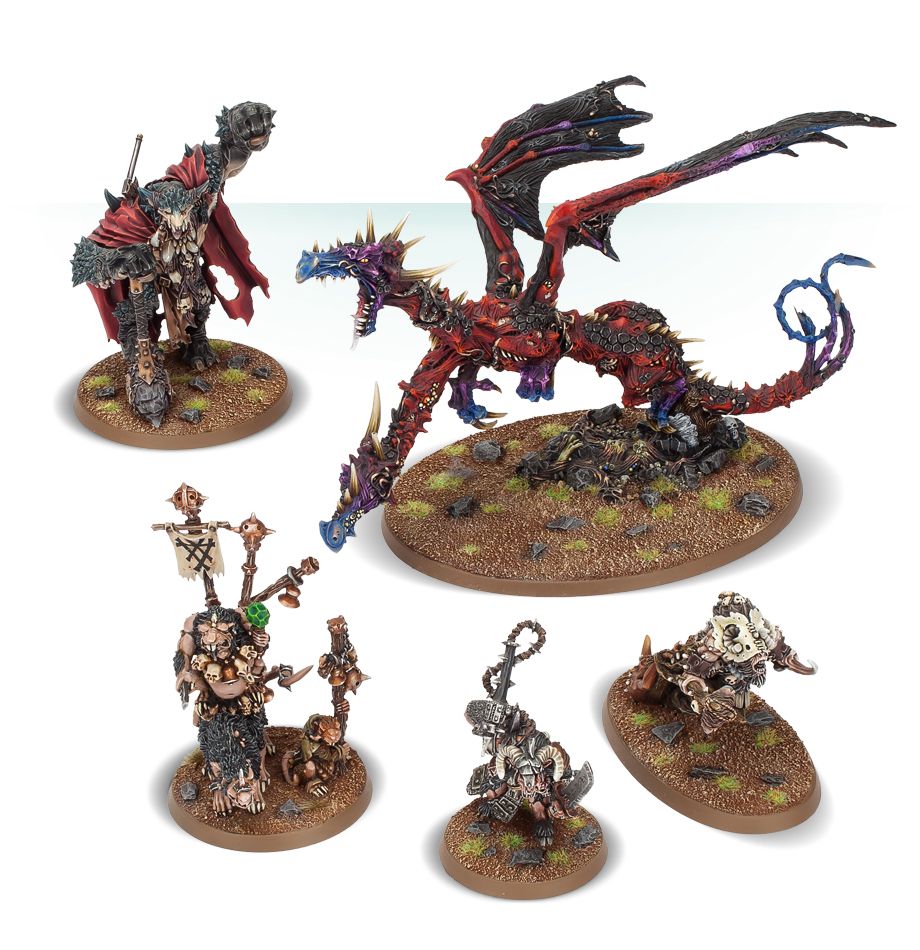 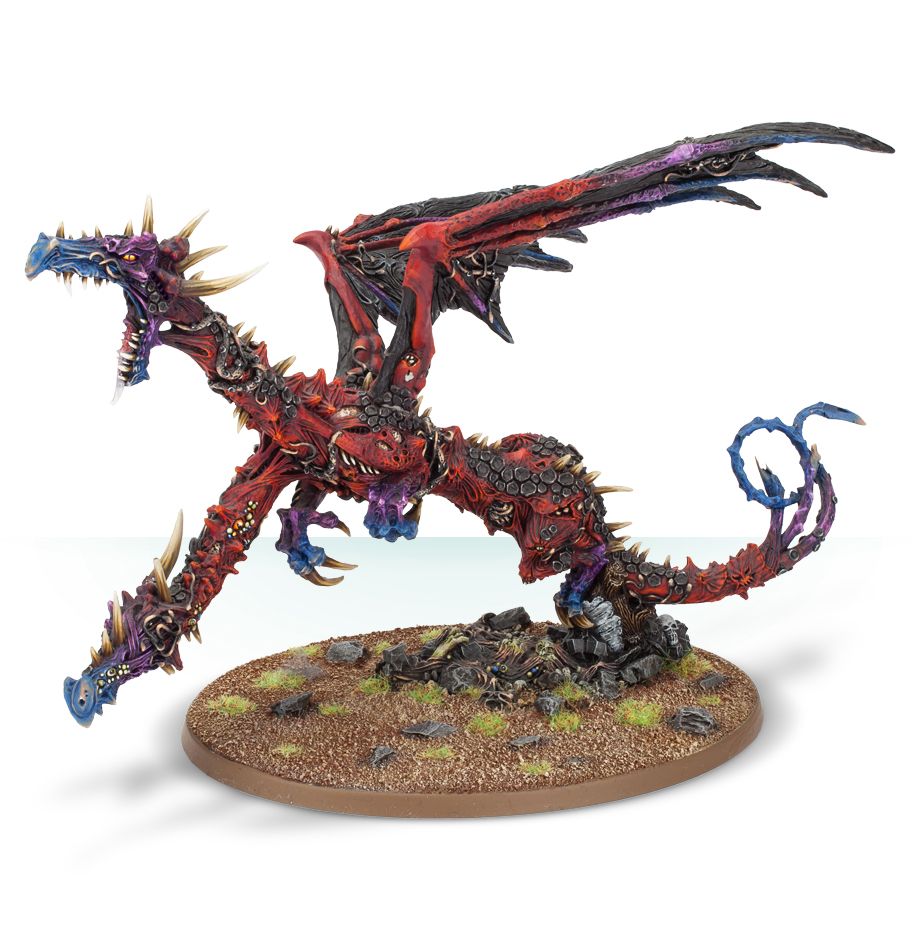 lso known as the Great Drake, Galrauch was the first of the Chaos Dragons. During the time of Aenarion Galrauch the Gold Drake came upon Fateclaw, the Lord of Change at the head of a Daemon horde. Despite beheading the Daemon Galrauch’s body was wracked by violent convulsions and was transformed into a twisted two-headed Chaos Dragon. He withdrew from the lands of mortals, sleeping for centuries at a time, emerging now and then to wreak havoc upon the lands of Elves, Dwarfs and Men.Galrauch is a resin miniature in 24 components supplied with a 120mm oval base.- Khazrak One-eye is a metal miniature armed with a Bor Blade and Scourge, supplied with a 40mm round base. 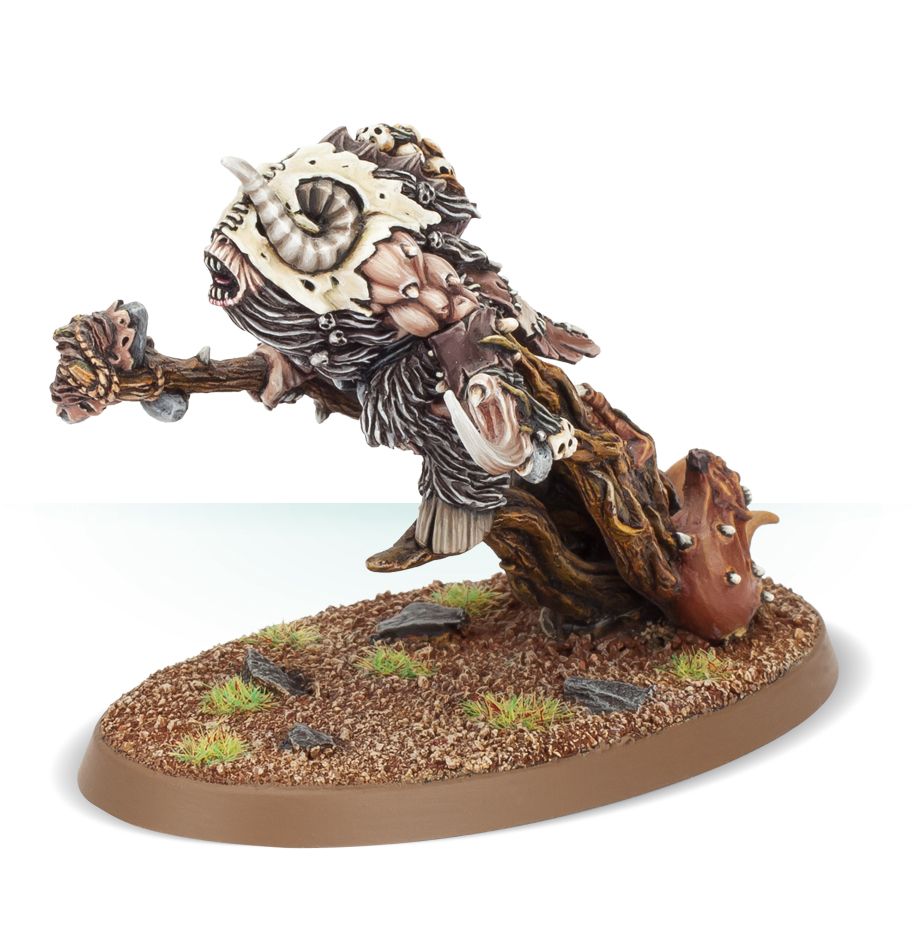 The vile, twisted creature known as Morghur, Master of Skulls is the essence of mutation and corruption given form. Beastmen revere Morghur, believing that his spirit walked the world before the birth of their race; the incarnation of disorder and Chaos. They set out from thousands of miles away to stand in his presence, drawn to him by urges they do not question.

Morghur is a metal miniature in 3 components, armed with a Twisted Staff and supplied with a 75mm oval base. 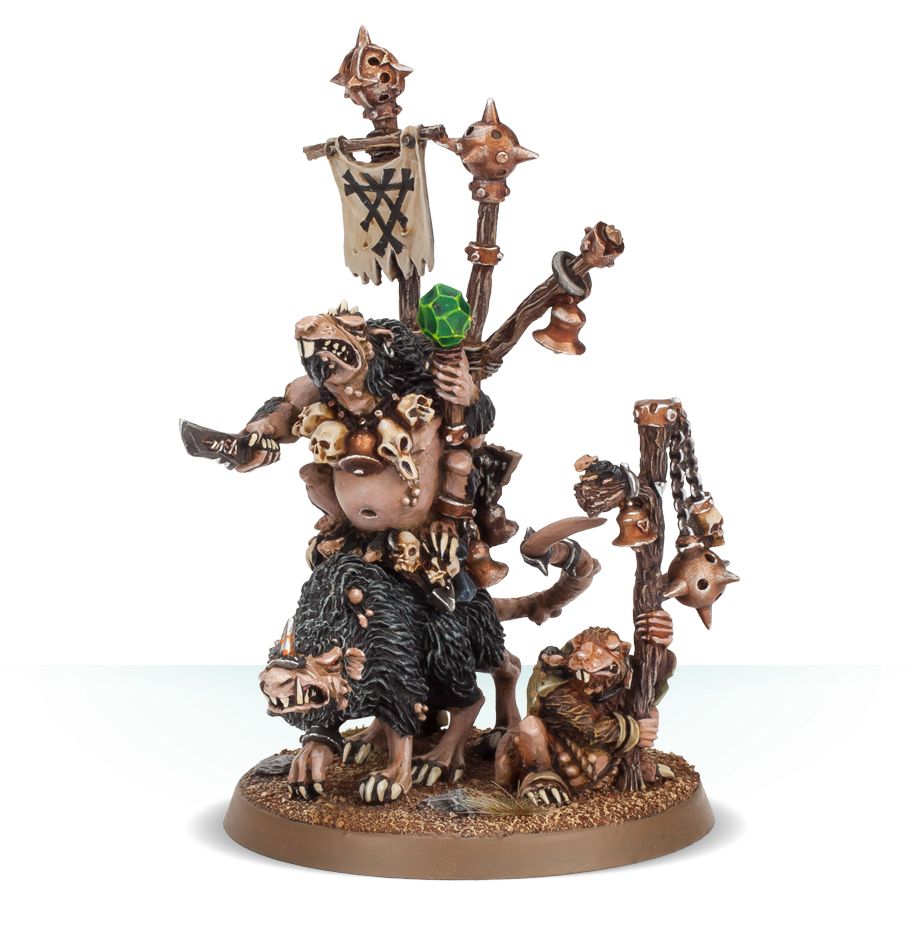 Nurglitch was the first of the Plague Lords of Clan Pestilens, and was responsible not only for their ascension as a clan and their seat on the Council of Thirteen, but also for the corruption that gnarls their bodies and marks their souls.

Nurglitch is a metal model in 7 components supplied with a 50mm round base. 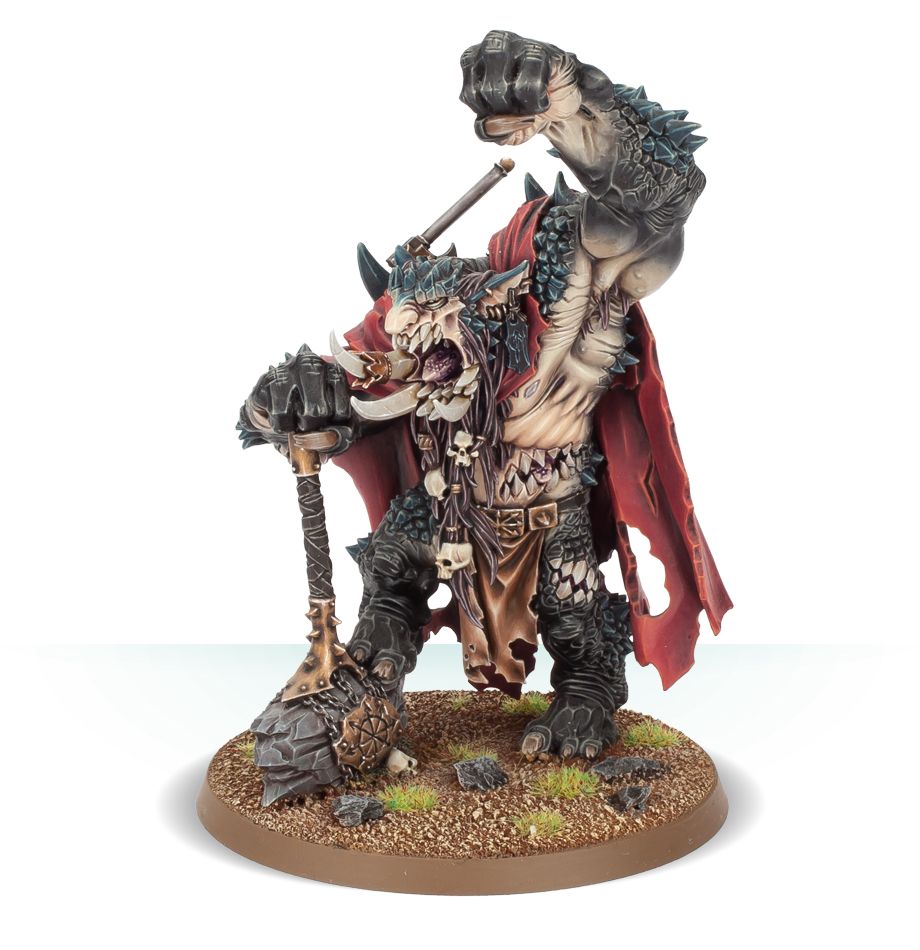 At the heart of an icy labyrinth strewn with the gnawed corpses of once-mighty heroes, the Troll King, Throgg, sits brooding upon his rocky throne. A filthy encrusted crown rings one of his tusks, a once priceless heirlom taken from a great warrior whose quest led him only into Throgg’s gullet.

Throgg is a resin miniature in 14 components, supplied with a 60mm round base. 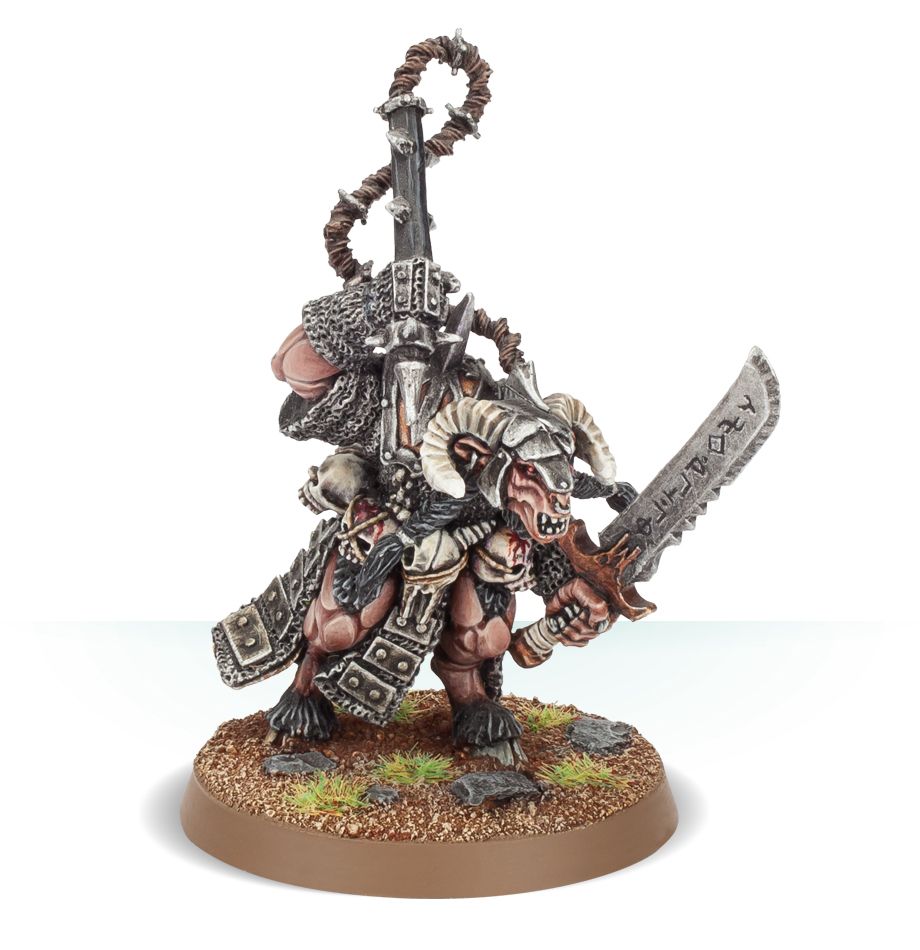 Possessing a ruthless cunning far above that of his bestial kin, Khazrak the One-eye is the most dangerous and powerful Beastlord in the Drakwald. He has plagued the region for several years, descending without warning and then slipping away into the shadows once more.

Khazrak the One-eye is a metal miniature armed with a Bor Blade and Scourge, supplied with a 40mm round base.

Games Workshop will only be selling these Warhammer Legends for a week! So, if you want to own these classic Warhammer miniatures from the past, you better order them now!