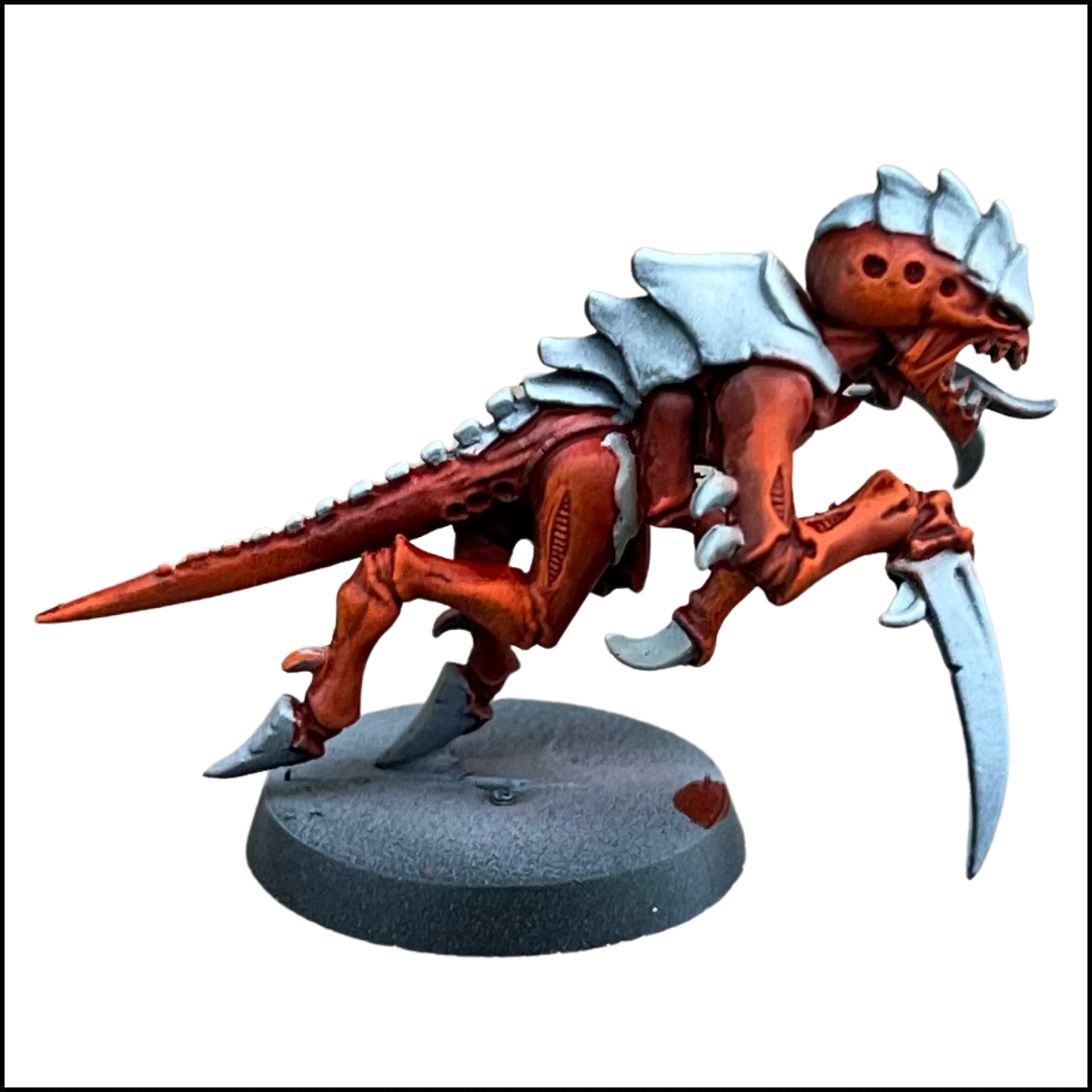 How to paint: Dindymus red flesh – The invasion of the Hive Fleets began 250 years after they were defeated at Macragge, and it is still going on today. The Imperium has maintained an armed presence in this galactic southeast area because officials from Adeptus Administratum argued that Behemoth was all there ever would be for Tyranids.

When the Inquisition’s Ordo Hereticus became suspicious of dissent among Adepts and their downplaying a situation on Eastern Fringes, they began an investigation which established that all dissenting adepts had either come from the southeastern region or traveled there at some point.

It was the worst nightmare of every Space Marine in the Imperium. The attacks by Hive Fleet Kraken had begun almost overnight, and now whole sectors were being wiped out with only a few survivors to tell of their fate at first glance because it’s so hard for anyone outside that area when they’re under attack from these terrible creatures who come up through ground level like monsters outta hell!

In this article you will learn how to paint Dindymus Red Flesh created by our Knights At The Game Table painter Marc Dicintio. The method used in this article is simple, effective and can be used again and again. Marc does an incredible job of breaking the process down into just four steps.

Step 1: Prime the miniature black. Then, spraying only from directly above and at 45 degree angle, use white in  a spray can or an airbrush to pre-highlight the miniature. This is called a zenithal highlight.

Step 2: Carefully apply a coat of Blood Angels Red Contrast paint to all of the areas that are going to be Dindymus Red. Try to be controlled at this step so that you don’t get any spotting.

Step 3: Apply Wild Rider Red to a dry brush, specific paintbrush or just an old brush if you don’t have one. Dry brush the  Dindymus Red areas highlighting the raised areas.

Step 4: Apply Fire Dragon Bright to a dry brush, specific paintbrush or just an old brush if you don’t have one. Dry brush the Dindymus Red  areas highlighting the raised areas.