Want to learn the mentality of how to set goals for yourself? Nick Brown has got you covered!

In every aspect of your life, you set goals for yourself whether you realize it or not. Not all goals have to be grandiose milestones, in fact they shouldn’t be. If your ultimate goal is to run a marathon, you need to train (unless you’re this guy) and to do so you set a series of smaller goals like running 1 mile, 3 miles, 10 miles etc… until you’re ready for your final goal.

You can break 40k goals down into tons of different categories between painting, modeling, playing, and forging a narrative. Since my forte is playing, I’ll focus on that.  There are two main types of goals you can set in competitive 40k: a long term and short term. A long term goal is something like how you place at events (eg. “my goal is to make top 8 of LVO”) and a short term goal is something much more immediate (eg. “my goal is to win this game”). Of course there are silly goals like “I want to have fun this game” but those are for filthy casuals. I mean who would want to have fun playing a game they spent thousands of dollars on!? 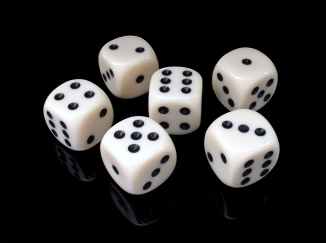 For event goals it’s important to be honest with yourself about your position and odds of winning. Obviously everyone wants to win every event they go to, but let’s keep it real. If you’ve spent a year waffling between 2-4, 3-3 and 4-2 at events, and expect to copy and paste the LVO winning Eldar list and win Adepticon, you’re just setting yourself up for failure.  Now there are three positions you can be in for an event and you need to honestly identify which one you are in.

1. You are a guy who has won big tournaments and you consistently place highly. A realistic goal for you should be trying to win the tournament. This is the elite of the elite, and by far the smallest demographic of the tournament attendee population.

2. You are a guy who usually does above 500, meaning you finish with a winning record. A good goal here is to try and hit top 16, top 8 or whatever the event is doing. If it’s a smaller event maybe just try and podium.

3. You are a guy who hasn’t won anything, you rarely if ever make top cut and it’s common for you to finish with a losing record. This is by far the largest demographic, yet the hardest to admit that you are a part of. Remember though, it’s important to remain objective if you want to improve.

If you fall into categories 1 and/or 2 then you probably already know what I’m going to be talking about in the next couple paragraphs, since you’ve probably already been doing it. This is really going to target category 3.

For all you category 3 guys, I have good news for you! I’ve been where you are, and I know what it takes to see real improvement. It’s not going to be easy, but it’s far from impossible. With a little help and guidance, you too can become a top contender at GT’s! 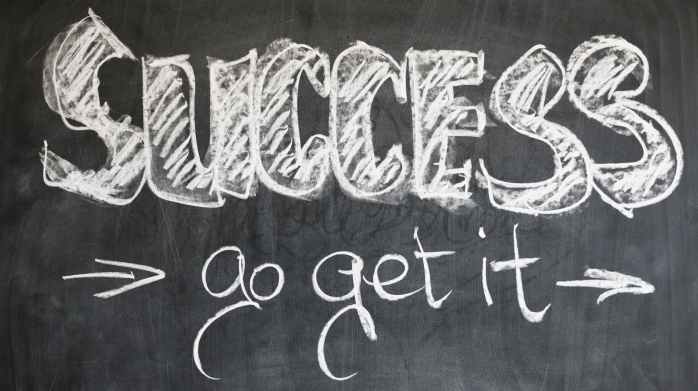 When you go to tournaments, it’s important to understand that even though it’s a competition, it’s not the ONLY competition. If you tend to not do well at events and go in with the primary goal of winning, I can almost assure you that you will not improve and get even more frustrated. Instead of looking at each event as your chance to break through, and then subsequently as a missed opportunity when you don’t, look at each event as an opportunity to learn and improve. After all, there is no better practice than the real thing.

I typically learn more about my army and how it works intimately at a GT than in any amount of practice games. This is because in practice you start to normalize your moves and things become standard, often as a byproduct of playing against the same people and same types of lists. A GT is a totally new atmosphere playing against strangers of variable skill and lists you may have never encountered or even considered. Real tournaments are the ultimate hub for learning 40k in a practical setting, and should be treated as such.

So it’s tournament day, you walk up to your round 1 opponent George. Then the TO has to re-pair everyone because something went wrong. Classic. So you walk up to your new round 1 opponent John Smith, and you play your game. You play John and he beats you. You get frustrated and disappointed because your shot at winning just went out the window, and you feel like you’re just playing for the sake of playing, and you ultimately know it’s just a waste of time.  This mentality is the reason you’re not seeing real progress.

To be completely honest, you probably weren’t going to win this tournament anyway. Your goal going in shouldn’t have been to win. It probably shouldn’t have even been to make top 16. Your goal should have been to learn. If you look at the tournament as a learning opportunity rather than a winning opportunity you will actually come out of that tournament a lot better at 40k than when you entered, so maybe the next tournament you’ll actually have a real shot at bringing it home.

There were probably 1000 things you could’ve done better in your game with John if you just try to really focus on the “what you could’ve done differently”. Even if you can only recognize 1 or 2 things that you could’ve done better that’s ok. Learn from them and improve. If every time you lose you learn one thing and correct it so it doesn’t happen again, eventually there will be no more mistakes to correct. Personally, I spend a lot of time reflecting on my losses (and even my wins) to figure out what areas I could improve upon. 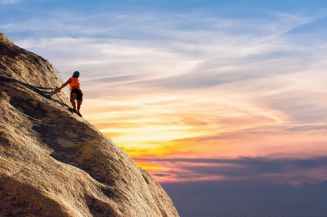 Remember LVO 2018 isn’t the last LVO. If you did poorly, instead of getting frustrated try and improve so at Adepticon you’ll do better. Likewise, if you do poorly at various events you’re likely to do poorly at Adpeticon, and that’s OK! Just look at it as a learning opportunity so by the time next year rolls around and you hit LVO 2019 you have a real shot at cracking that elusive top 8.

If you approach 40k tournaments with this mentality your overall enjoyment for competitive play will increase and you will feel more satisfied with your hobby. Not only that but you will also really improve your game. So just go out there and make a conscious effort to really change how you mentally approach tournaments.

In my next article I’ll cover the more short term portion of this “Goal Series” and talk about in game goals you can set for yourself. So stay tuned because next time we’re going to start diving into real in game strategies!

Nick Nanavati is a 4-time ITC champion and world-recognised Warhammer 40,000 expert. Click here to up your game with personal advice from Nick!