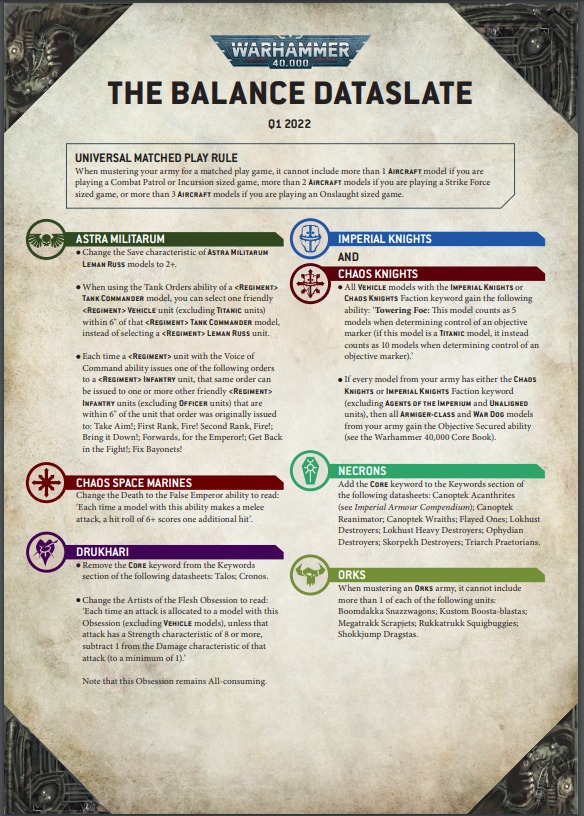 Change the Death to the False Emperor ability to read: “Each time a model with this ability makes a melee attack, a hit roll of 6+ scores one additional hit.”

What changes does this bring?

What do you think of these changes? How will they change how you play? Drop us your thoughts in the comments.